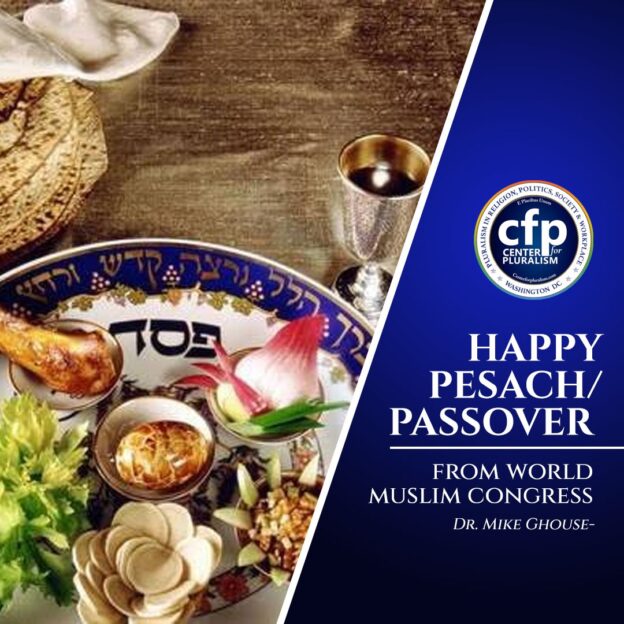 The essence of Passover (in Hebrew, Pesach) is for Jews to remember their history as enslaved people in Egypt, resolve never to be a part of taking advantage of the less fortunate, and stand up to all modern forms of subjugation.

As G‑d was poised to take the Israelites out of Egypt, He instructed Moses to tell the people of Israel to prepare by bringing a lamb into their homes. On the night of death upon the Egyptians, the Israelites slaughtered the lambs and ate them with matzah and maror.

They were also instructed to take the lamb’s blood and smear it on their doorposts, a sign to G‑d that this was an Israelite home to be “passed over” while death visited upon the firstborns in all other houses.

Passover (AKA Pesach) is the springtime holiday observed by Jewish people everywhere and lasts for eight days (seven days in Israel). No bread, or anything containing grain that has fermented, is to be consumed or even owned.

On the first two nights (one night in Israel), a special feast, a Seder, is held. The highlights of the Passover Seder are:

The English word “Passover” is a translation of the holiday’s name in Hebrew, Pesach, which means to “skip,” “omit,” or “pass over.”

“Festivals of the World” is an educational series by Mike Ghouse since 1993. When we live in the same communities as neighbors, we might as well learn about each other. The best way to build cohesive societies is for its members to participate in festivities and commemorations of each other or at least understand each other’s joys and sorrows.