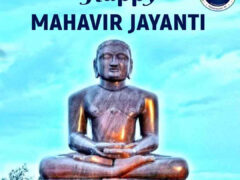 April 14, 2022 — Today is Lord Mahavir’s birth celebrations, Mahavir established Jainism, a world religion, and his birthday (Jayanti) is celebrated worldwide by the Jain community in memory of… Read more » 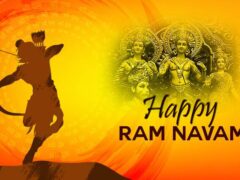 Ramnvami is the birth celebration of Shri Rama, the Hindu king who set the high standards of morality in governance, accountability, truth, and integrity- his rule was called Ram Rajya…. Read more »

In a Congressional Briefing organized by the Indian American Muslim Council (IAMC) alongside a coalition of 18 organizations, Dr. Mike Ghouse spoke on the Indian Police Service and its carrying… Read more »

Blaming the “Evangelicals for the rise of Trump” is pure stereotyping and is wrong. Not all of them, as I know enough evangelicals to say that the extremists among Evangelicals… Read more »

A presentation of the Center for Pluralism.WORKSHOPS ON CULTURE, POLITICS & RELIGION Diverse Topics – Pluralism in politics, culture, religion, and family If it is Sunday, it is pluralismhttps://centerforpluralism.com/workshops/Website – www.CenterforPuralism.comNon-Profit… Read more »